Residents are already moving in the newest, huge residential park in Debrecen 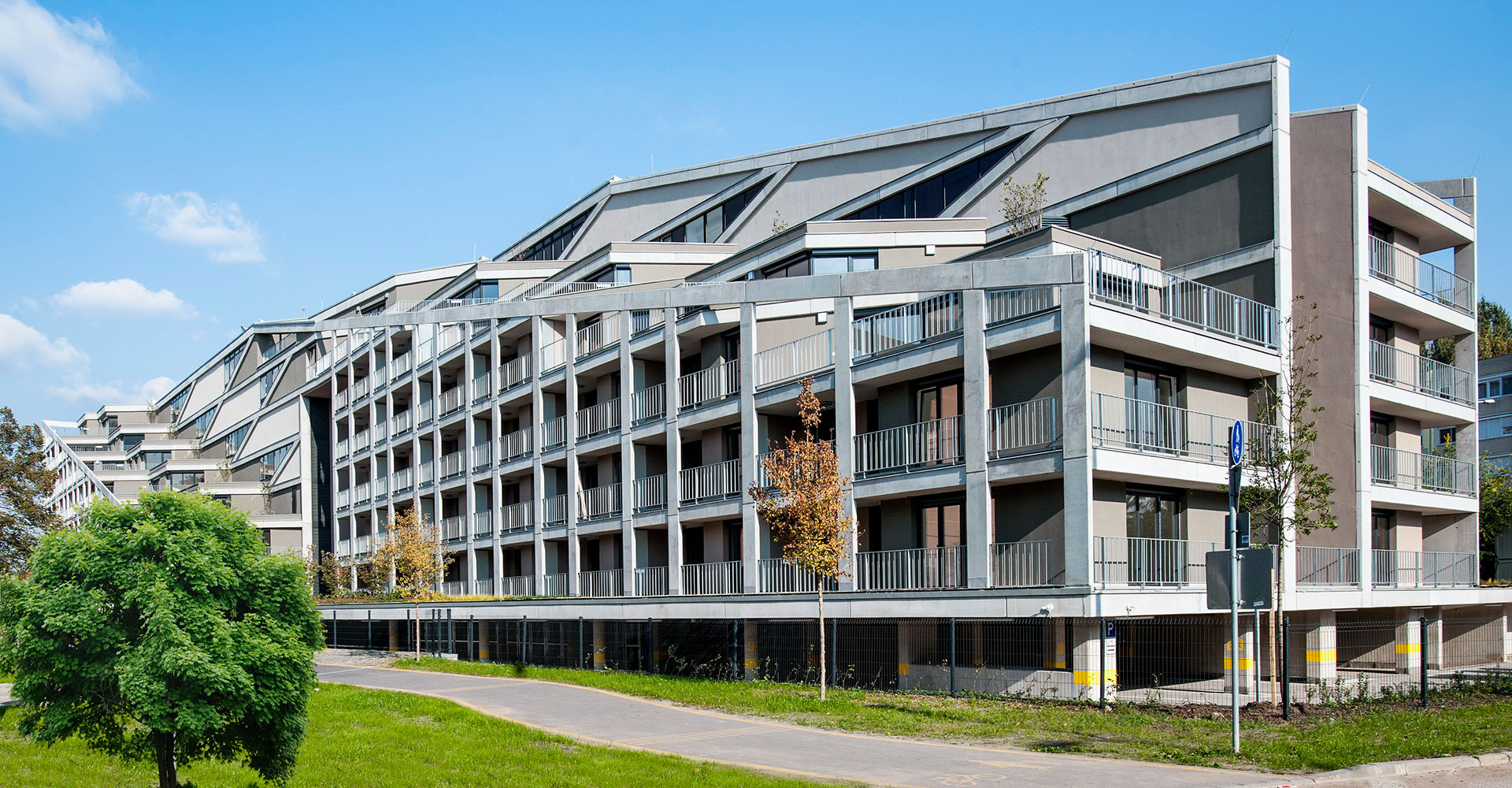 Dóczy Park is the biggest residential real estate investment of the past decades in the city. The project by HUNÉP includes nearly as many units as the rest of the apartments otherwise built last year in Debrecen.

HUNÉP Universal Építőipari Zrt. has completed Dóczy Park residential complex. As a result of the investment of nearly HUF 5 billion, a 237-apartment residential park was created on the plot at the intersection of Dóczy József and Békessy Béla Streets, where a pharmaceutical distribution centre once stood. Dehir.hu learnt from István Hegymegi, deputy CEO of HUNÉP, that Dóczy Park has already received the final occupancy permit, so the residents are already moving into the apartments.

This is not the first condominium project of the company, which has also constructed, among other things, Nagyerdei Stadium, the building of the Debrecen Regional Court of Law, the Sports Science Training Centre, as well as Agora Science Centre. They had similar real estate development projects 8-10 years ago in Debrecen and in Budapest, and now, according to István Hegymegi, they decided to build Dóczy Park to satisfy the recent demands arising due to the new state subsidy system for families. In addition, the reduction of VAT from 27 to 5 percent also motivated them to start the investment. Of course, the needs of the students of the nearby University of Debrecen were also taken into account in the design, so many smaller apartments were built in the 17,000 square meter, stair-shaped building complex.

Dóczy Park was designed by Péter Bordás and his team. As is well known, Péter Bordás also designed Nagyerdei Stadium, and the planning of the renewal of the Park Forest was also the work of the BORD Architectural Studio (which means that they had already worked with HUNÉP). They also designed the new outdoor water park in the Great Forest, as well as the future International School of Debrecen. BORD has been actively involved in condominium building design in Debrecen for some time. Péter Bordás told Dehir about the basic concept of Dóczy Park, which was to create a unique, inspiring, green environment. That is why the entire area of the project was raised above street level, and the characteristic iceberg-like masses of the residential park were placed in the resulting floating garden.

From the top levels one can see all the way to the Great Church, but there is also a beautiful panorama of the Great Forest. Of the 237 apartments, 154 have already been sold and 14 have been reserved, leaving only 69 still waiting for their future owners. The cheapest, 34 square metre meter apartment has already been sold for HUF 15.7 million , the most expensive one, however, is still up for sale. The 85.5 square meter apartment on the top floor comes with a 67.5 square meter terrace and costs HUF 45 million.

Dóczy Park is the largest residential real estate investment in Debrecen in recent decades. It will also have a significant impact on the real estate market statistics of Debrecen. In the first half of this year, 193 flats were built in the whole of Hajdú-Bihar county, which is 44 fewer than the number of flats in Dóczy Park. Last year, a total of 451 flats were built in the county all year round, almost two-thirds of which were in Debrecen. The number of units in Dóczy Park alone is nearly as high.

Deputy CEO István Hegymegi stated that in their assessment it was a good decision to build the residential park, but HUNÉP does not plan to invest in housing in the near future; they are currently focusing on other tasks.

HUNÉP not only documented it, but also showed how the 17,000-square-meter Dóczy Park grew from the ground with photos published on the residential park’s website. The photos can be viewed here: http://doczy.hunep.hu/galeria. 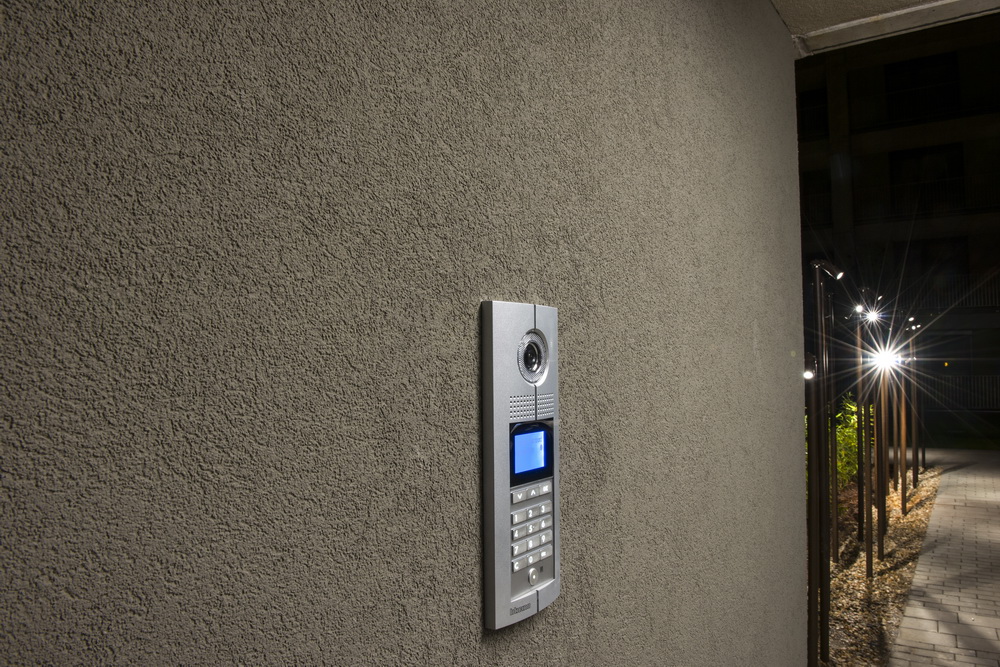 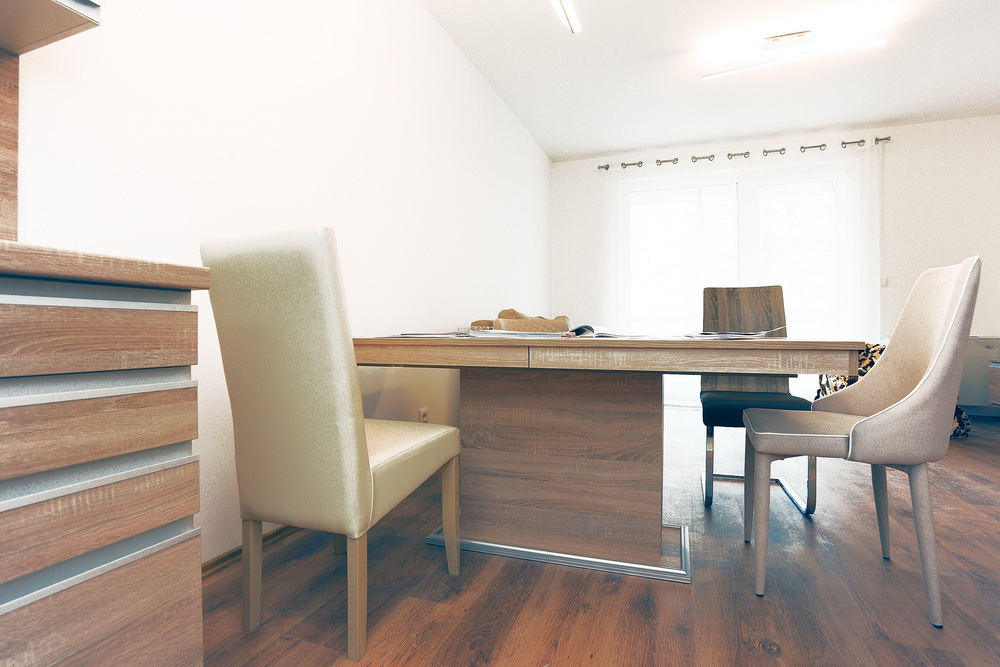 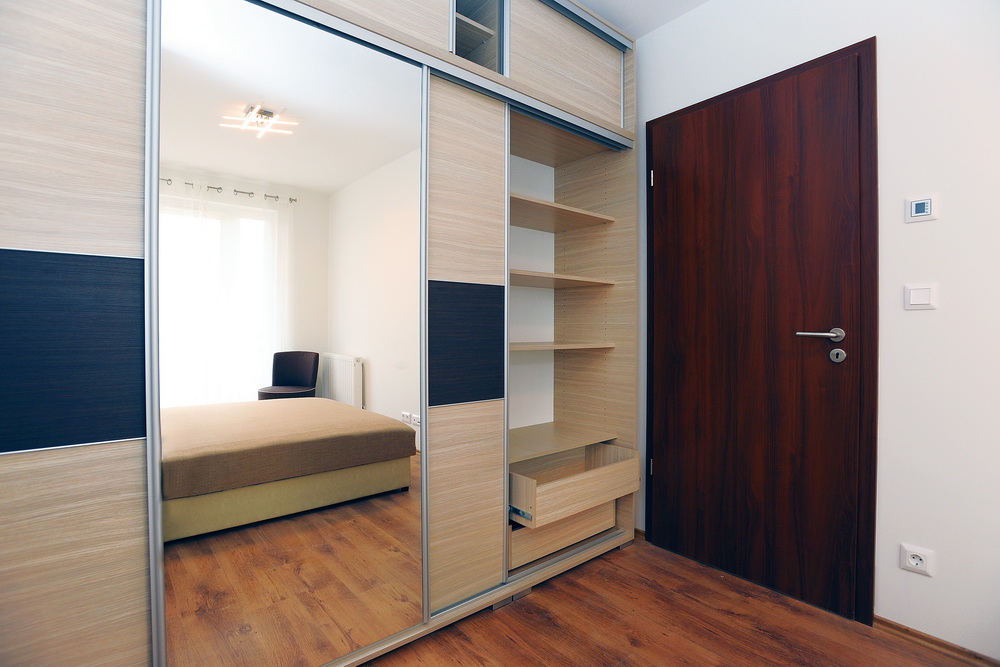 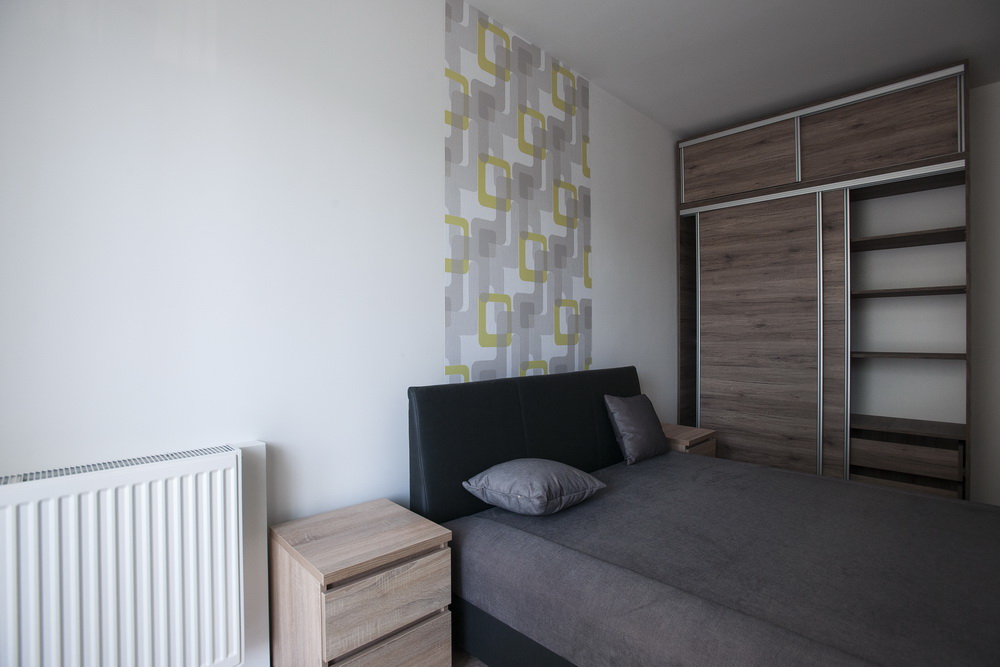 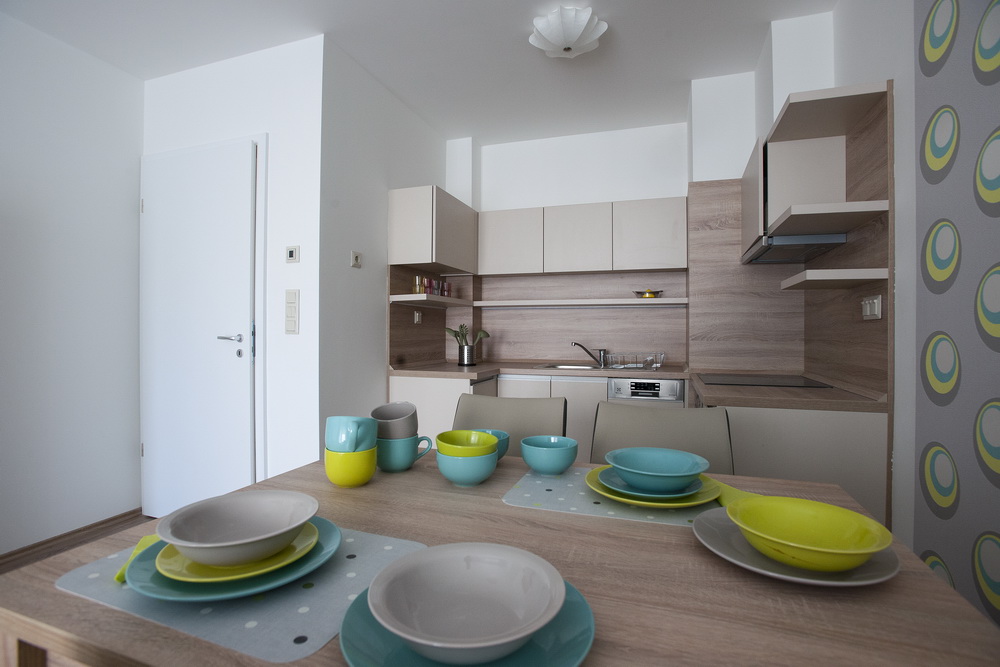 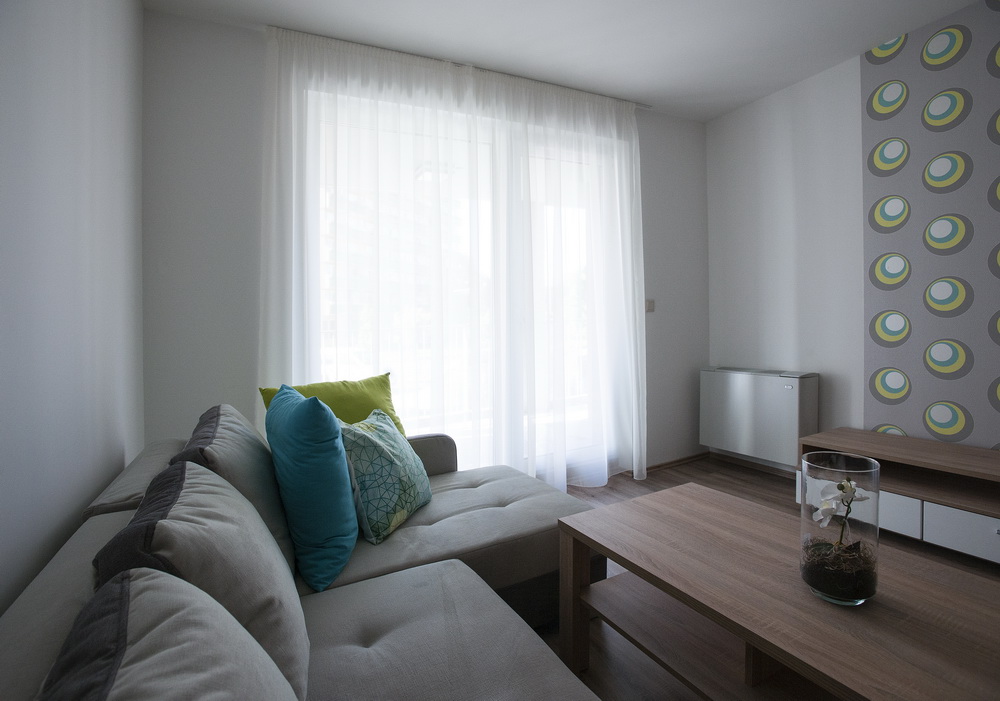 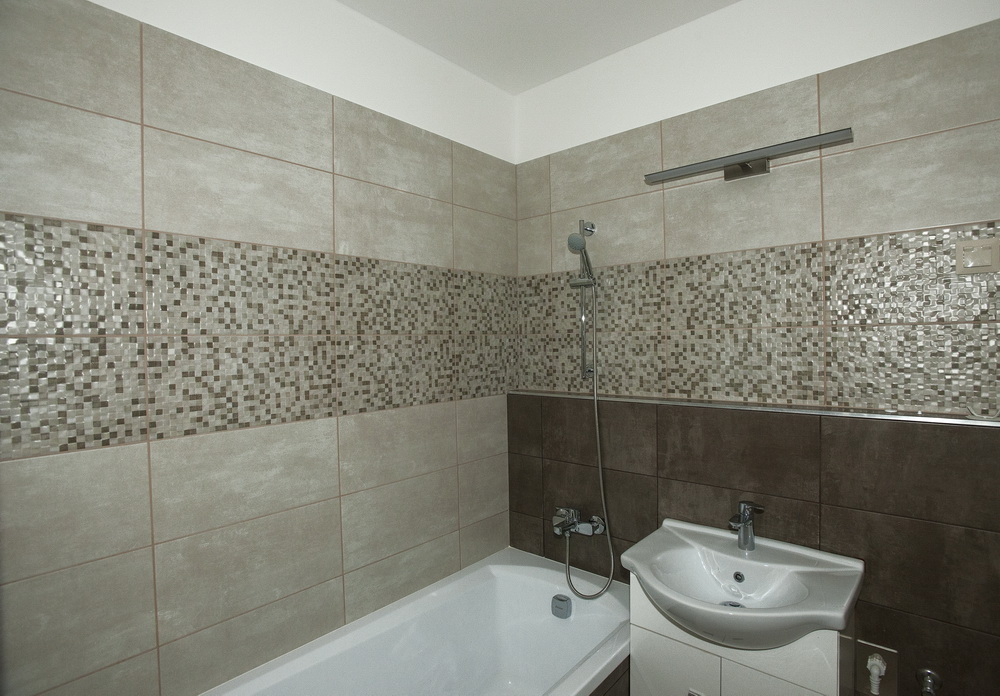 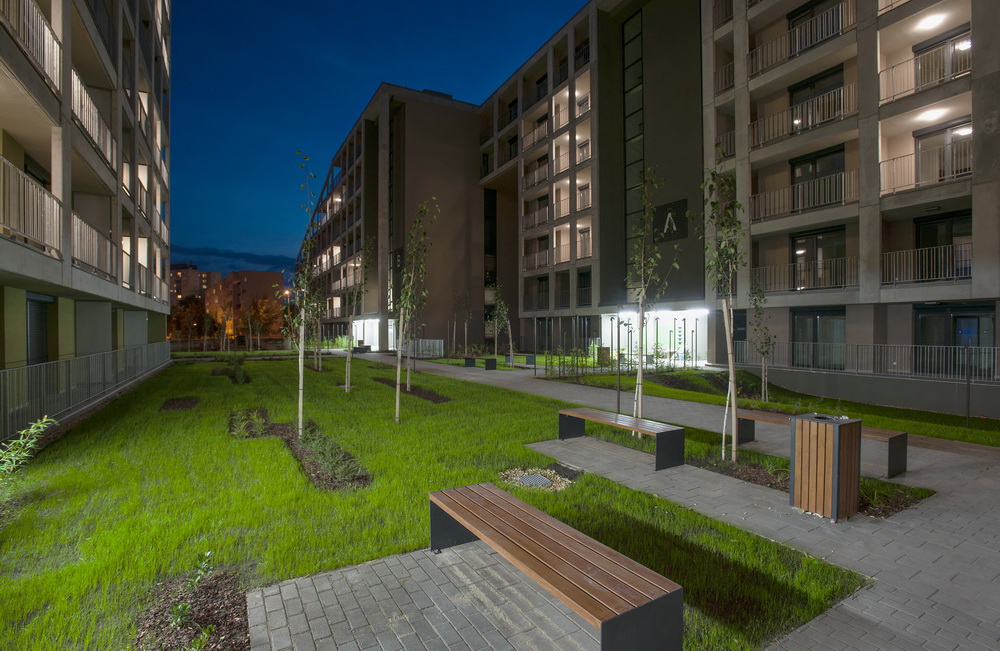 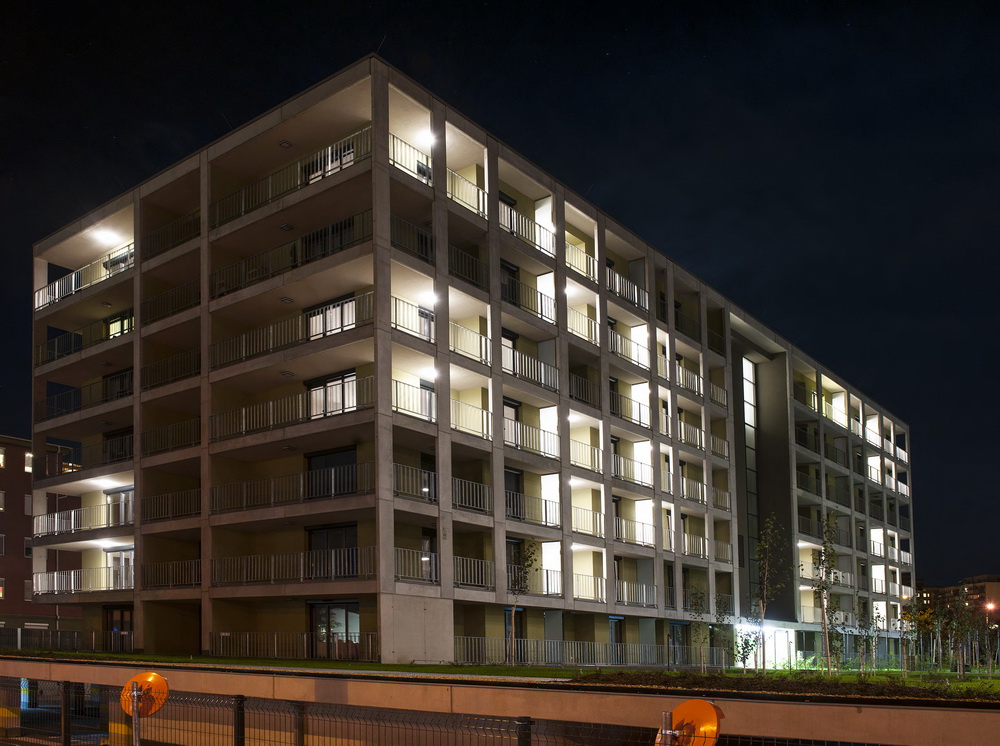 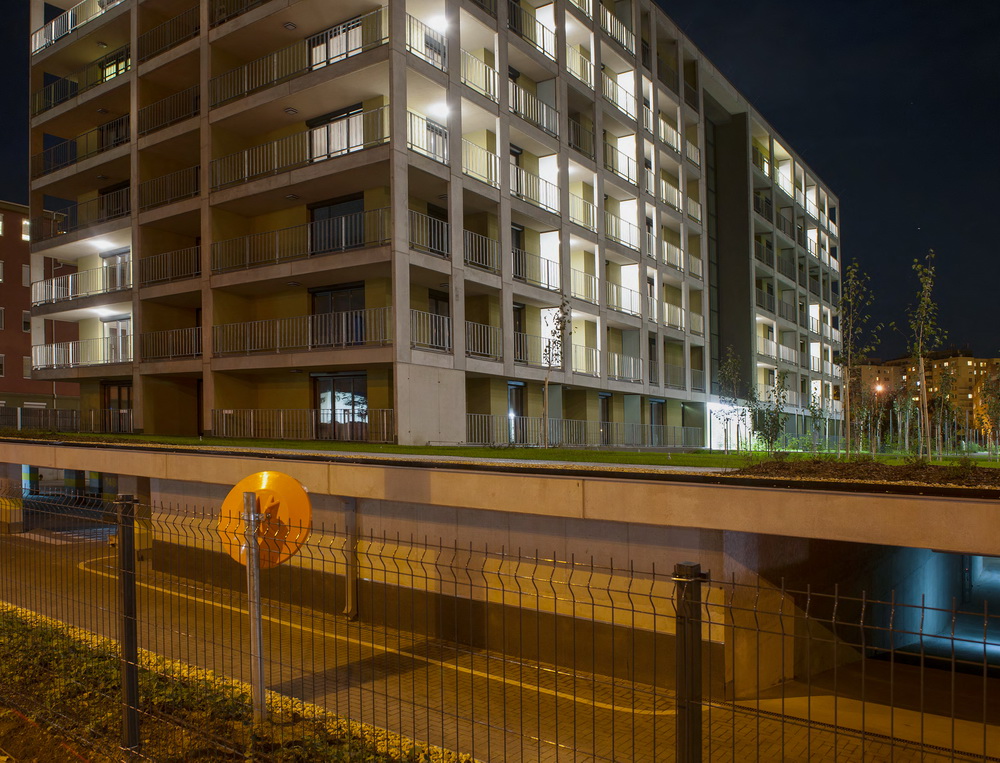 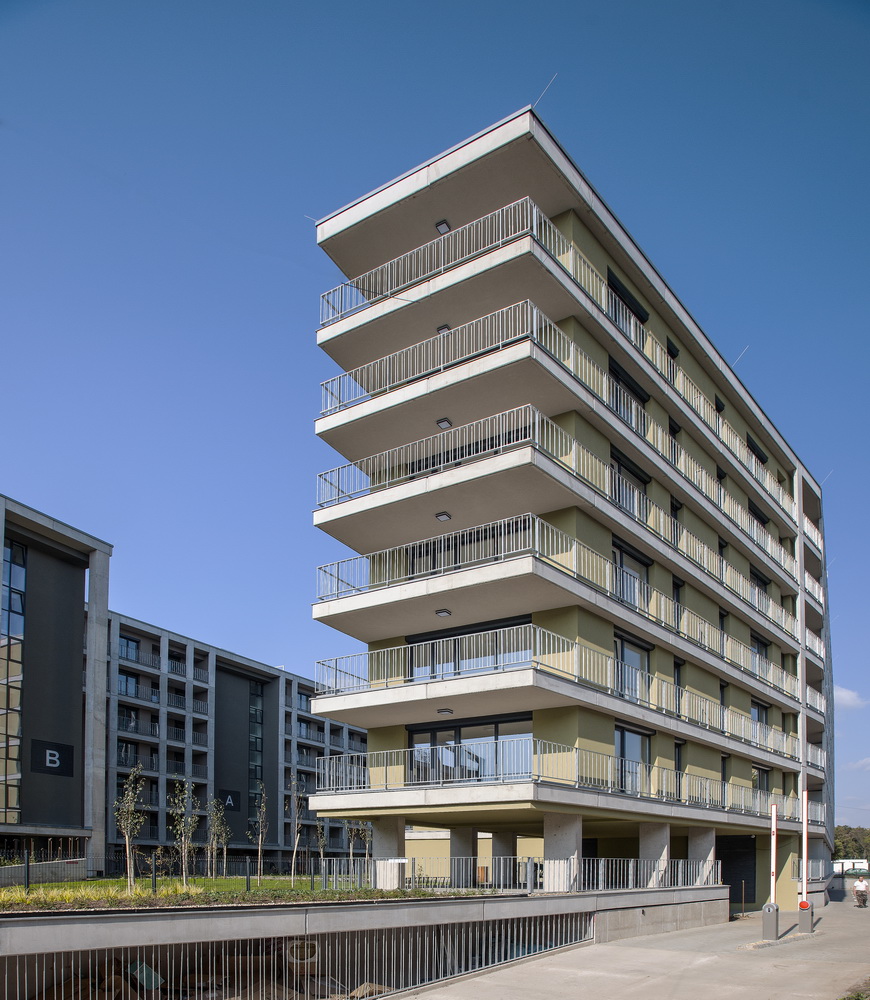 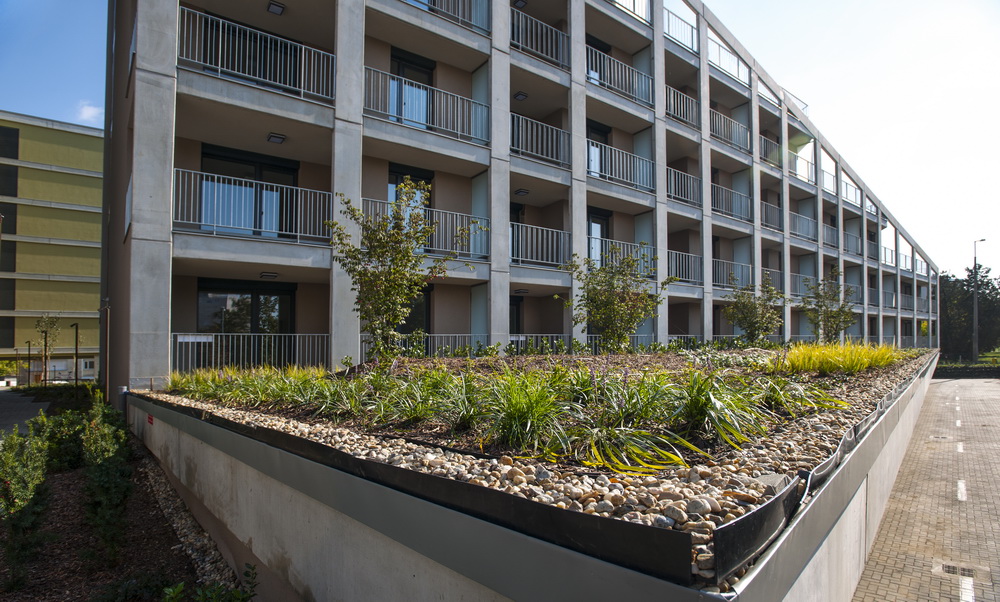 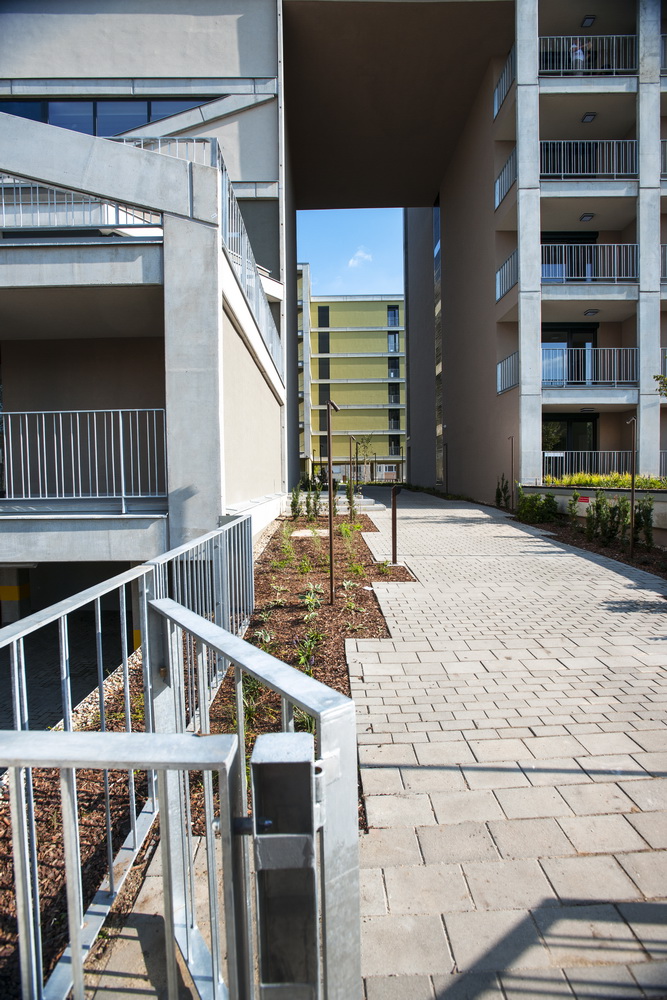 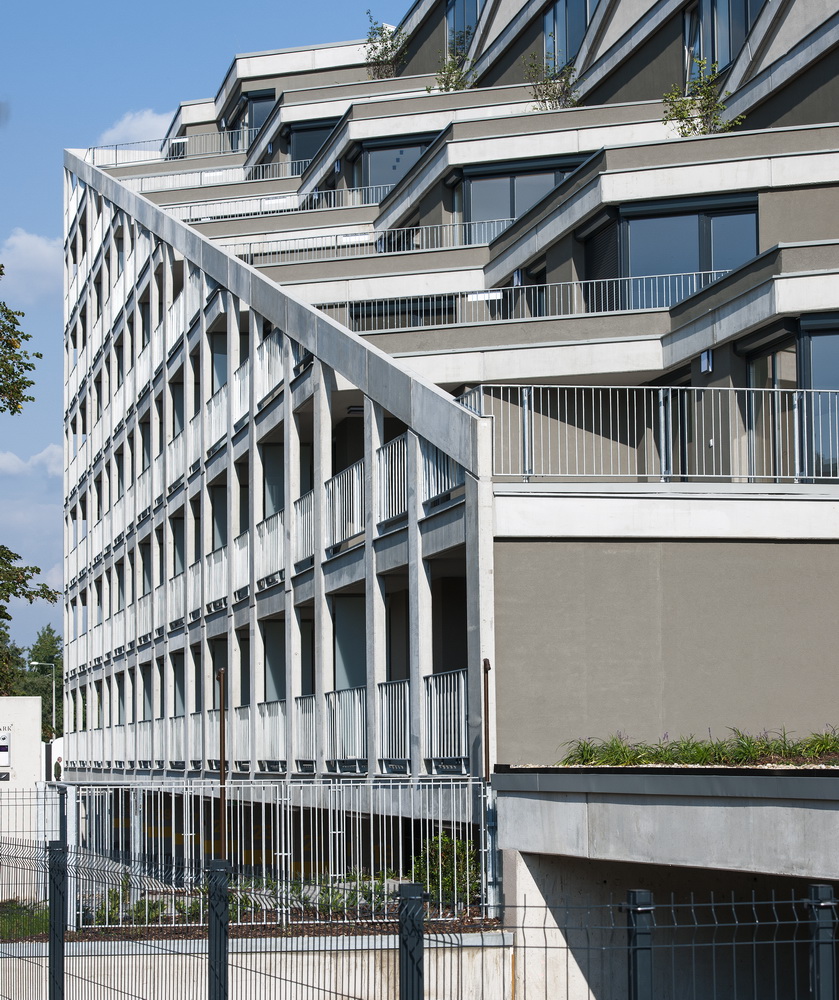 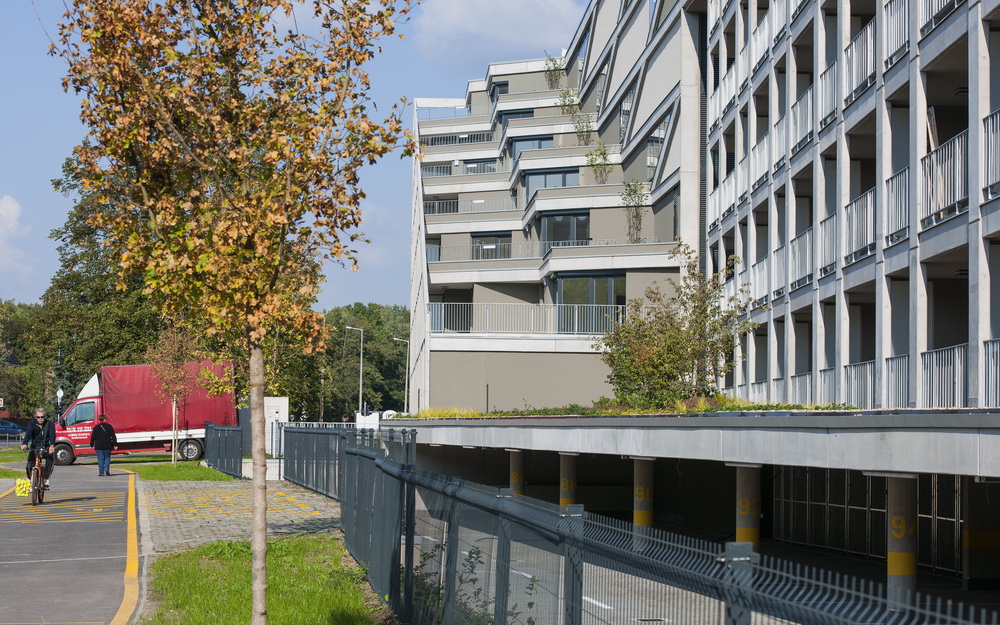 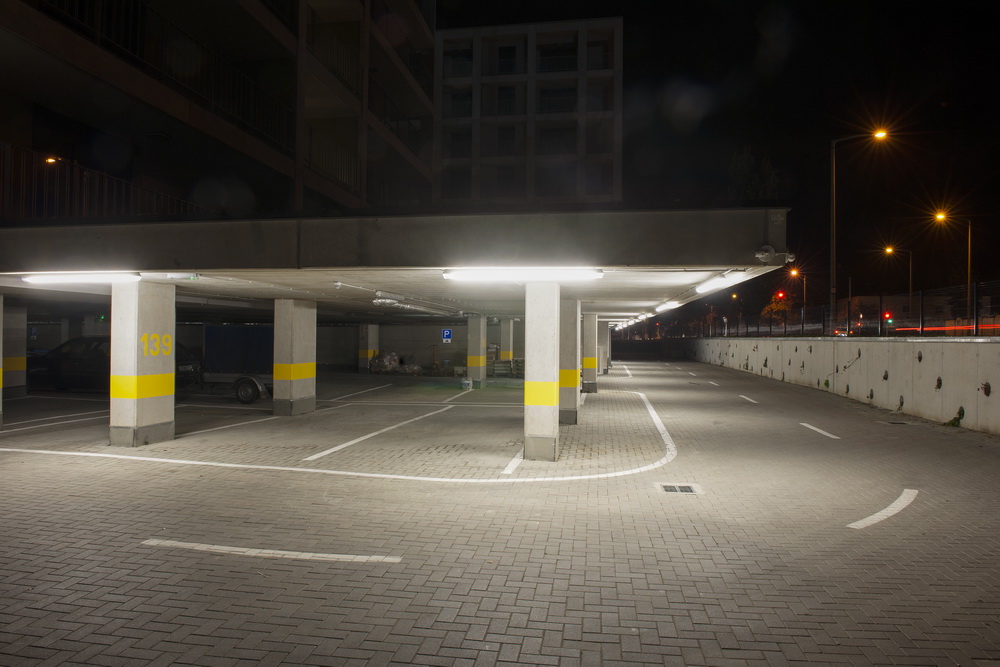 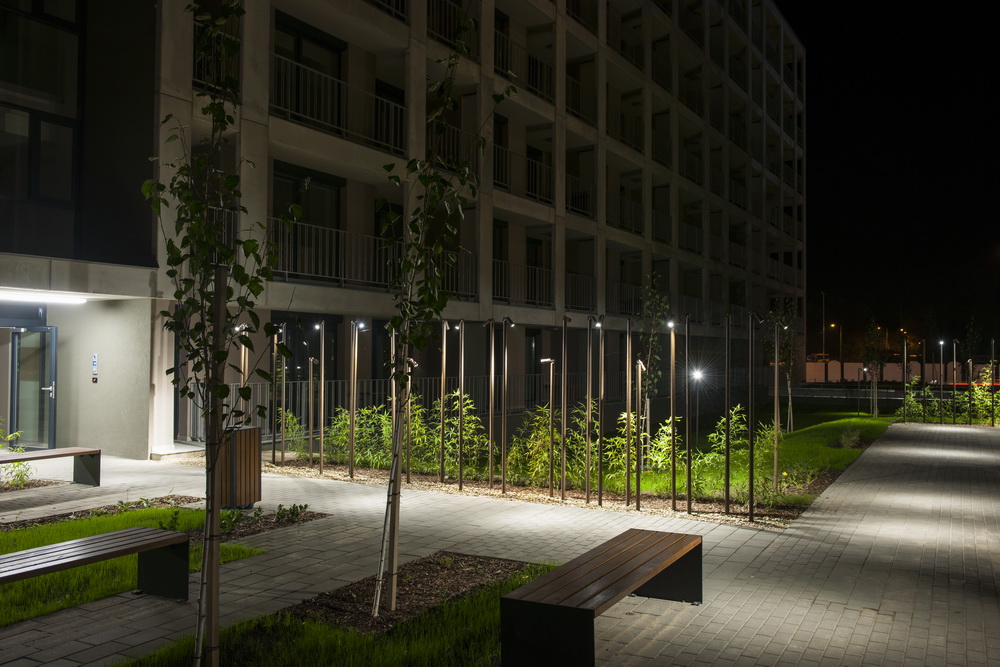