HUNÉP: as seen through the eyes of the partners 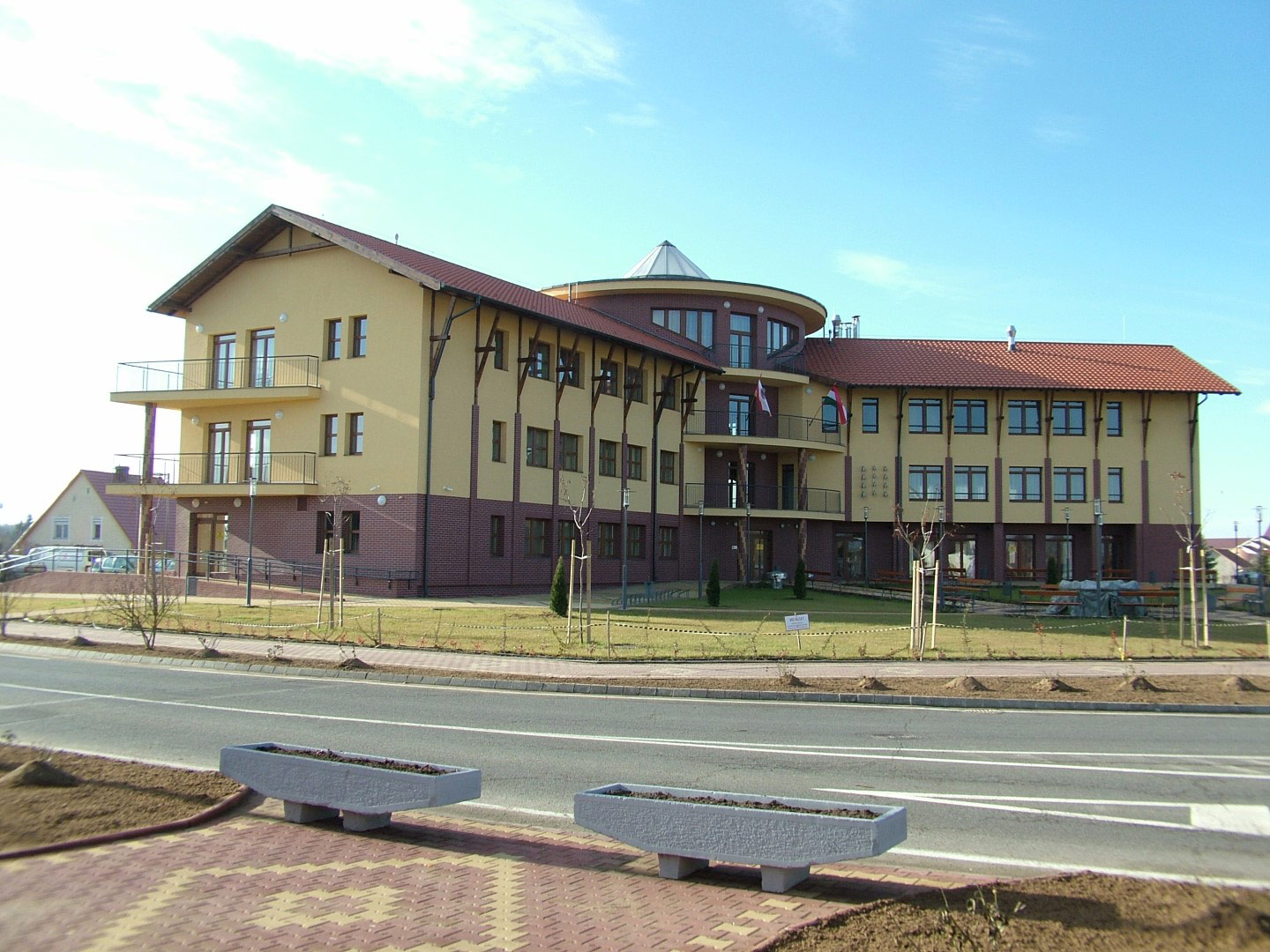 Credibility and the high level of professional preparation was emphasized by all respondents when describing the company based in Debrecen.

A generational change in the leadership of HUNÉP Universal Zrt. is on the agenda. The leaders of the company do everything to hand over the baton to suitable successors next year, but in the meantime, it is worth examining also how the performance of the company so far is seen by its partners.

József Barkó, managing director of OTP Bank: “Our first joint project dates back to around 1995, when I was a referent in the bank. HUNÉP was constructing condominium buildings on Vág Street at that time, and we played a role in the financing of the apartments intended for sale. After this project, there was a period when we worked less with the group, but in the past ten years, we have been involved together in some quite significant projects. This is a business based on trust, of which credibility is an essential pillar.

The given word has a value, which is important because of the future and our work together. HUNÉP, headed by Gyula Szűcs, has always been a fair partner in this. This is true both in financial and professional terms, as they always completed the works undertaken – some of which were quite challenging – by the relevant deadlines. The reconstruction of Nagyerdei Stadium stands out from among these projects, which is a prime example for the level of professional preparedness and special knowledge possessed by the HUNÉP group.”

Ádám Kemény-Beke, project implementation engineer: “Our first joint project with HUNÉP, which also meant the largest challenge in my career so far, was the implementation of the Epona Equestrian Village in Hortobágy. After the political transformation of Hungary, this was the first project that was realized in accordance with the needs of foreign investors. What was really interesting from the point of view of HUNÉP was that all of their energy (in terms of manpower and machinery) was committed in the first stage of the investment, and then the second stage was cancelled.
This meant that there was a sudden space, and this huge construction industry capacity arising had to be handled somehow. But they managed, just as they also managed to overcome many other challenges during our work together. And there were quite a few of those! It is enough to refer to the indoor water park, the buildings of the IT and engineering faculties of the university, or the centre of nuclear medicine centre. From my perspective, the basis of partnership is professional competence, which is absolutely present in case of HUNÉP. In an environment where there are so many charlatans, this criterion takes on additional importance.”

György Hovánszki, mayor of Nyírlugos: “The first project on which we worked together with HUNÉP, back in the day, was the construction of a school building, and they have been associated with the several important investments on our settlements since. The common element among these was mostly the outstanding quality that they deliver. The school building I mentioned is used by hundreds of children every day, and it also serves as a venue for adult education courses and other events, and yet it did not require renovation since its construction,” said the leader of the settlement, who also recalled a pleasant story in connection with HUNÉP. “The company constructed a multifunctional community building in Nyírlugos, and the plans called for a cupola on the top of the building. The work was almost completed, when it occurred to us what a nice gesture it would be, if the national flag could be waving on the top of the building at all times, as a symbol of unity. Initially, this caused some scratching of heads, since it meant redesigning the building and a delay by four months, but they solved the problem, and the people of Nyírlugos are still grateful to Gyula Szűcs and his colleagues.”

Ferenc Kovács, managing director of Monolit-Épszer Kft.: “Our first joint project with HUNÉP was in 2001, when we constructed a new building block on the area of the Kassai Street campus of the university. Our line of business is the construction of reinforced concrete structures, and we were among the permanent subcontractors of HUNÉP. They accept no excuses in terms of quality and deadlines, but they always pay on time. This is unfortunately still not evident in the construction industry these days. And what is at least as important for us, they provide an almost continuous supply of work for us. It changes slightly from one year to the next, but 50-60% of our annual revenue invariably comes from HUNÉP. We have a lot of memories together, but perhaps the most pleasant of them all is that our knowledge and work also became incorporated into the beautiful new Nagyerdei Stadium of Loki (the local football team in Debrecen).”

Attila Szabó, the general manager of MNK Hungary Zrt.: “We work in the field of electric installations, and regularly act as a subcontractor of HUNÉP, installing both weak and power current systems. For us it is natural that the terms and conditions agreed upon are kept after the handshake. In terms of expectations they are perhaps the strictest on the market, and in the course of their negotiations, they always adhere to a very marked line. All price negotiations are tough with them, but once we agree, we can be certain to receive our money. This was true also during the financial and economic crisis, when we literally cried and laughed together. I hope that this mutual partnership will remain also with the new management of HUNÉP after the generational change. Personally, I am also grateful especially to deputy CEO István Hegymegi, because he was the first to demonstrate for me the traits of a true professional in negotiation techniques and business policy.” 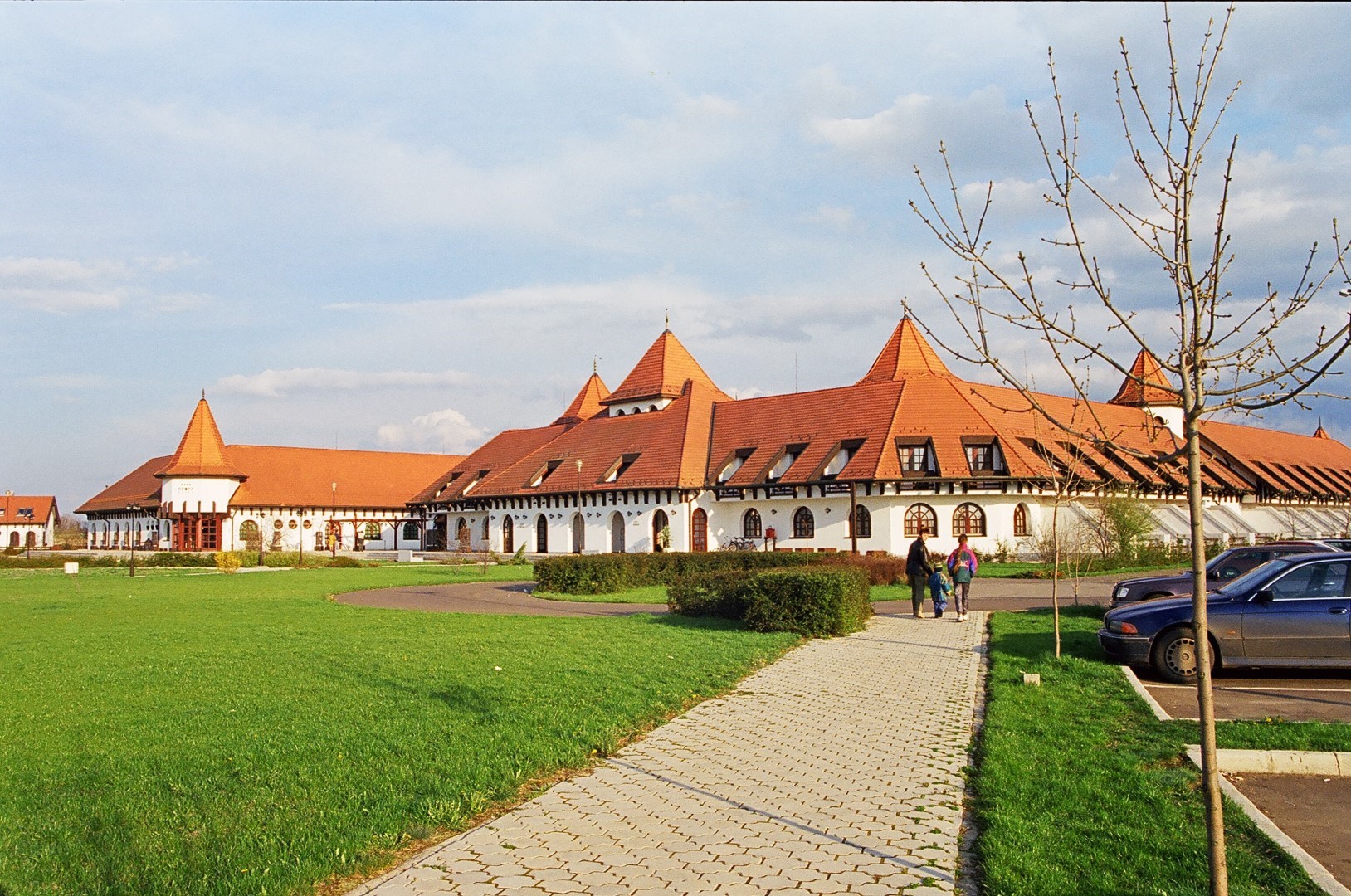 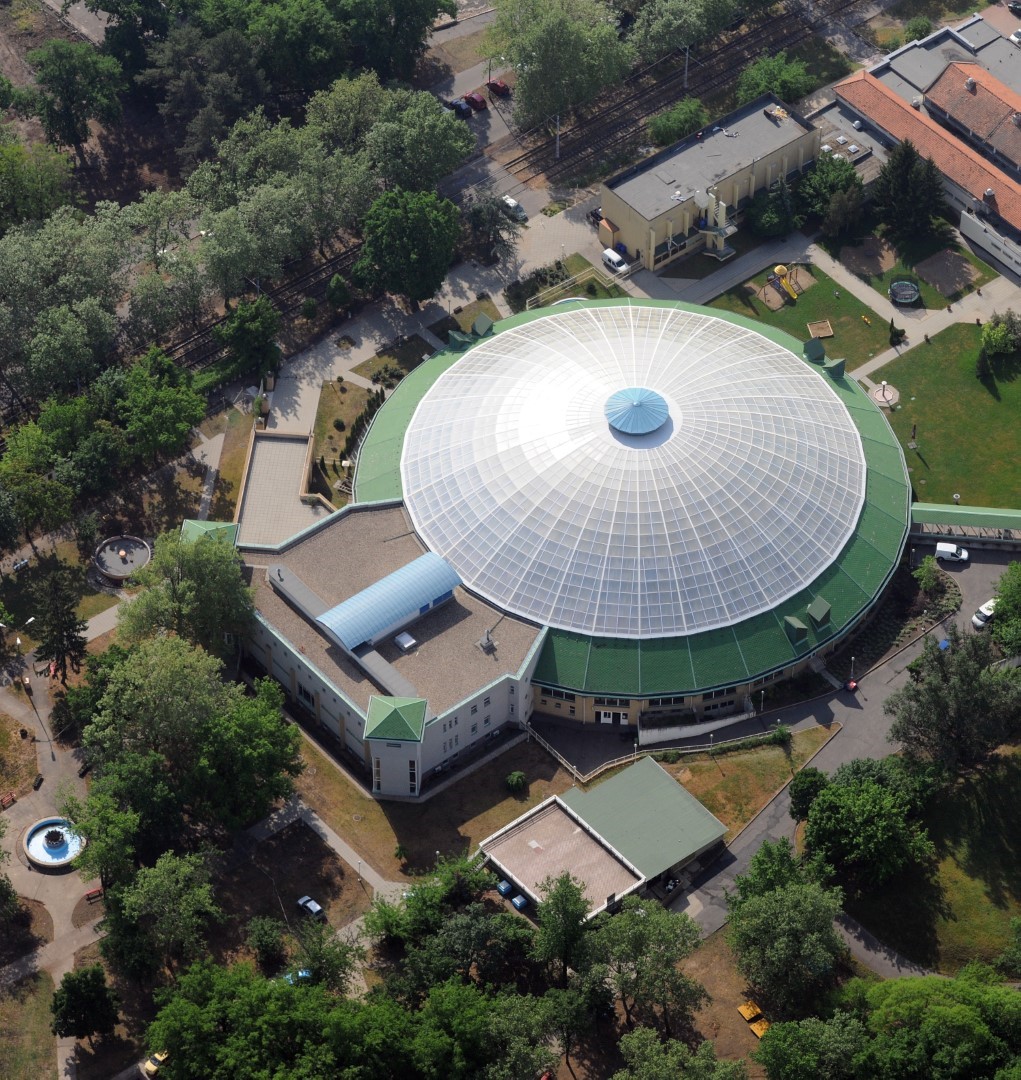 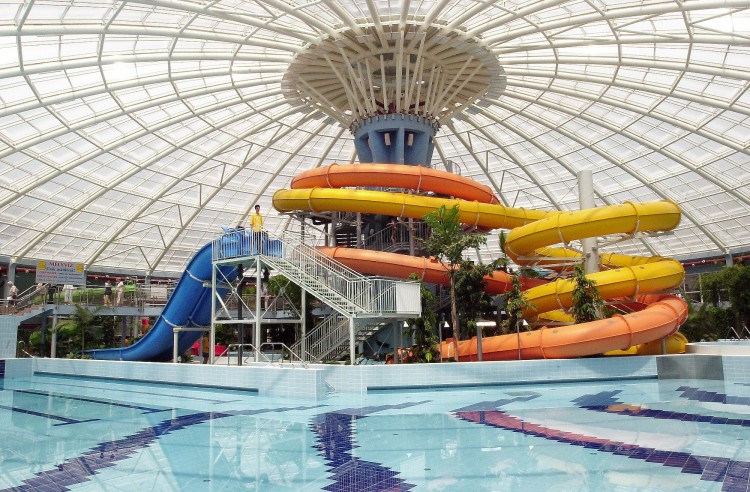