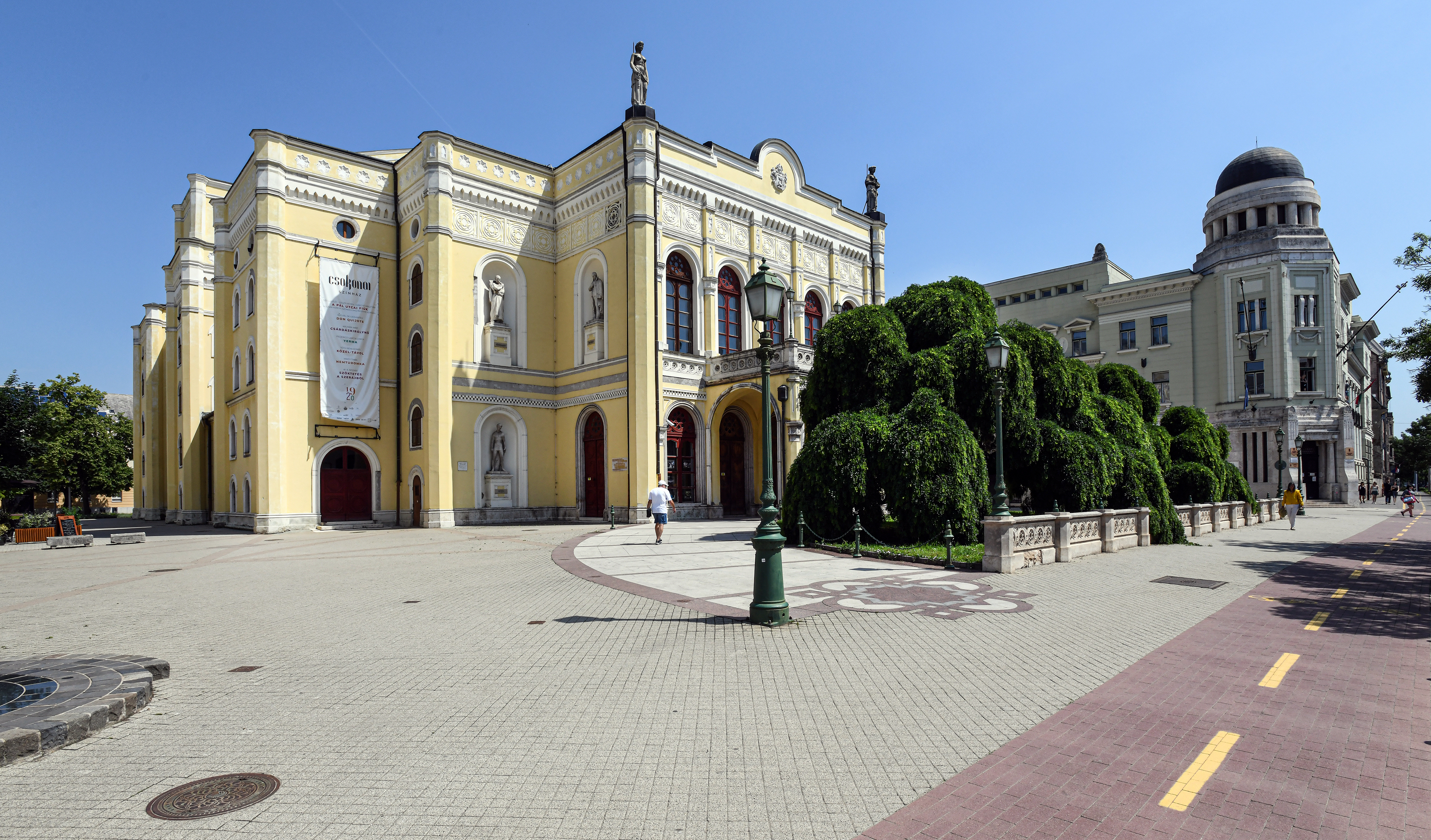 In the course of the reconstruction works, the entire building of Csokonai Theatre, from the basement to the roof, will be renewed, with new theatre technology also installed.

According to the call for tenders in the public procurement procedure, the theatre building has not been renovated for a long time, there are some technical problems, the theatre technology is obsolete, and the number of spectators is also limited. The main aims of the project are the expansion of the theatre’s capacity, internal and external reconstruction, the comprehensive renewal of the state technology, as well as the general renovation of the building, with attention to its values as a protected monument.

In the course of the renovation works, the external facade will be restored, as well as the doors and windows replaced, which will enhance the overall external appearance of the building. At the entrance, frameless glazing will be added to the arches of the arcade. On the inside, the foyer will be totally renewed, with stairs leading up on both sides, allowing for the creation of a new space in the middle.

Internally, the entire theatre will be renewed, including the spectator area, the stage technology, as well as the offices and storage areas. The seating capacity of the theatre will be changed so as to provide space for as many spectators as possible. After the renovation, there will be a total of 609 permanent + 66 temporary seats in the theatre’s main hall. In the last season before the renovation, the seating capacity was only 476, which means that – if we consider the permanent seats only – there will be 133 more seats after the upgrade.

The concession stand, which has been a traditional place for spectators to socialize during the intermissions, will be transformed into an elegant interior space. The design plans have been made with a view to the criteria applicable to protected monuments, while the engineering, lighting, and sound technologies represent the state of the art.

The work area is expected to be taken over in the middle of September. 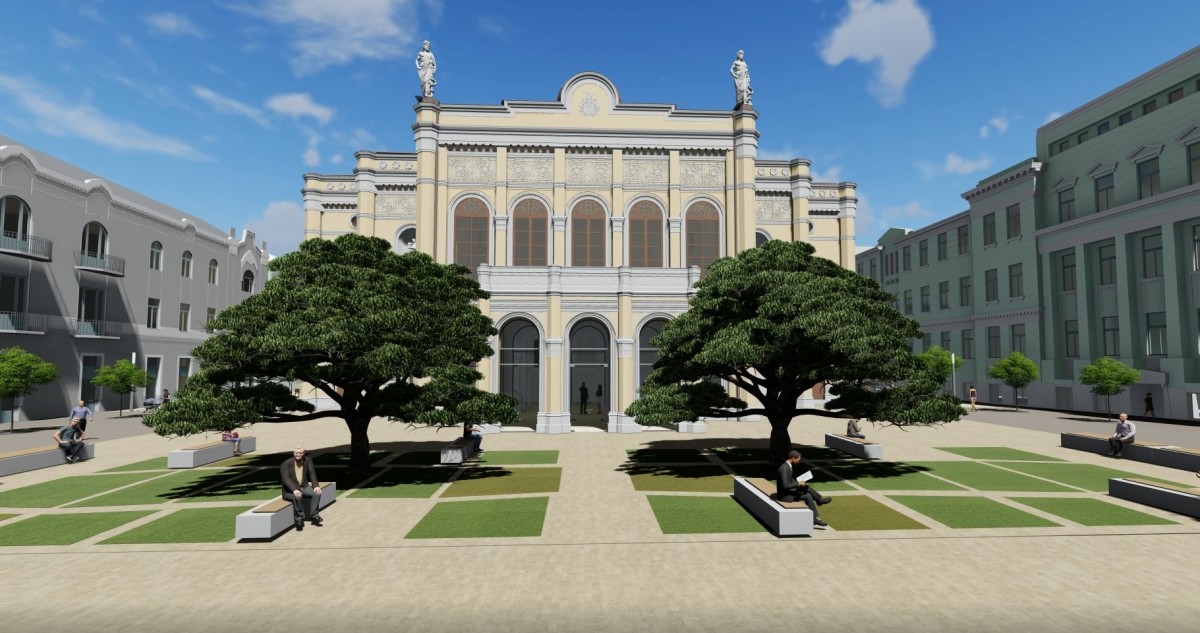 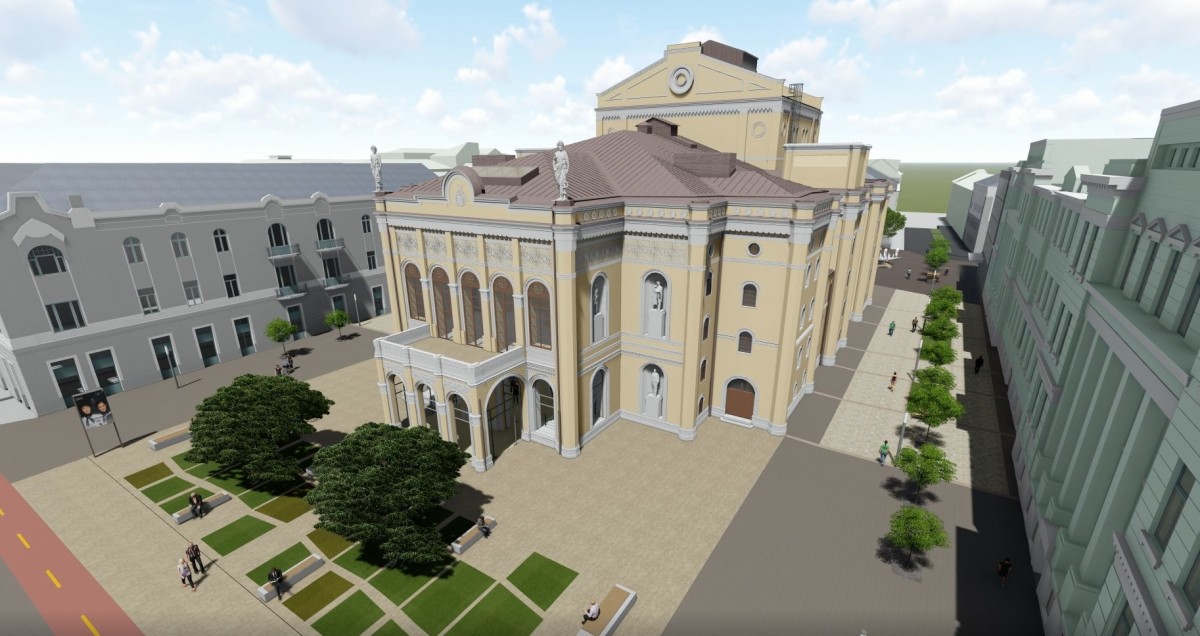 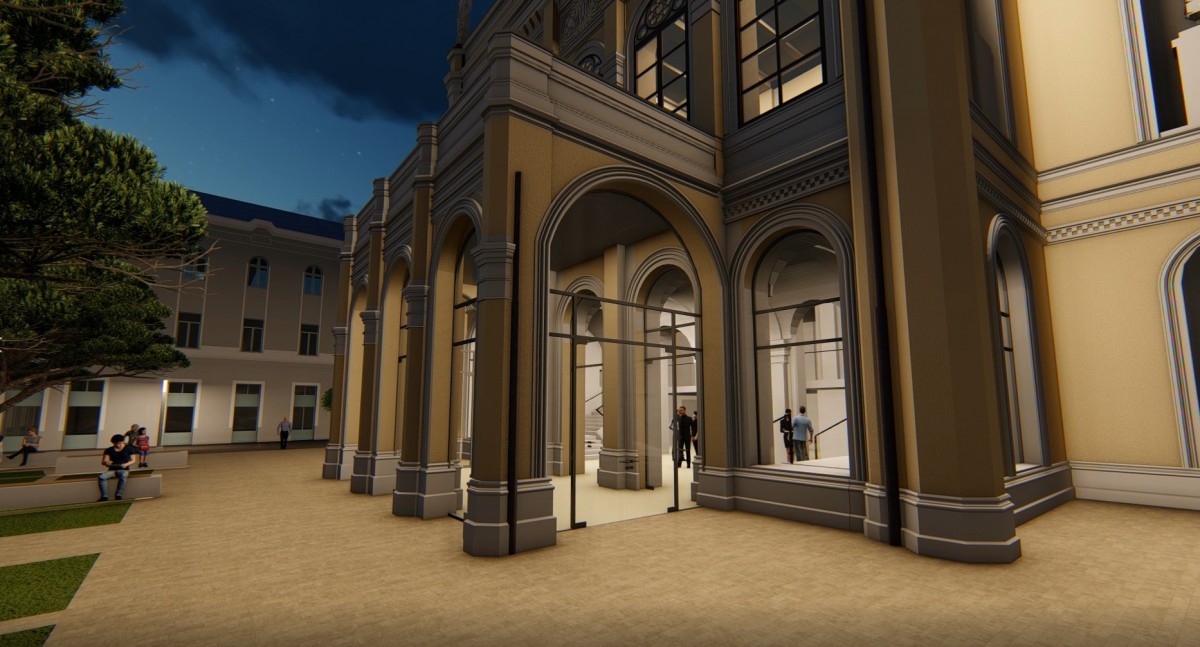 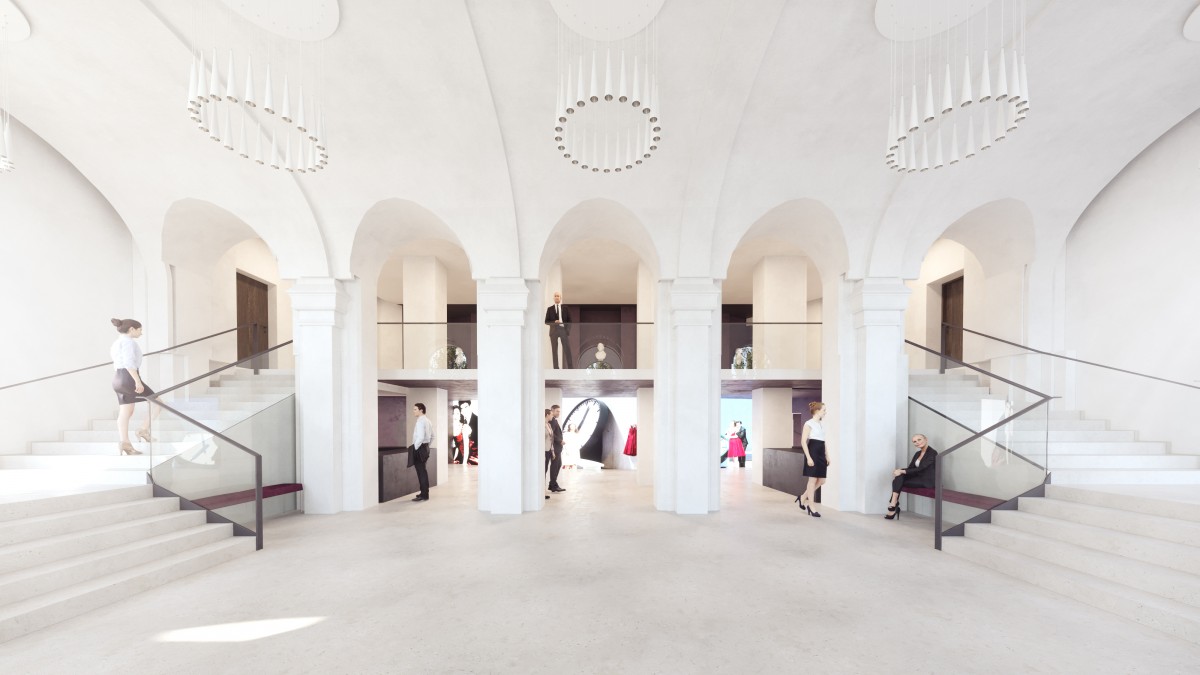 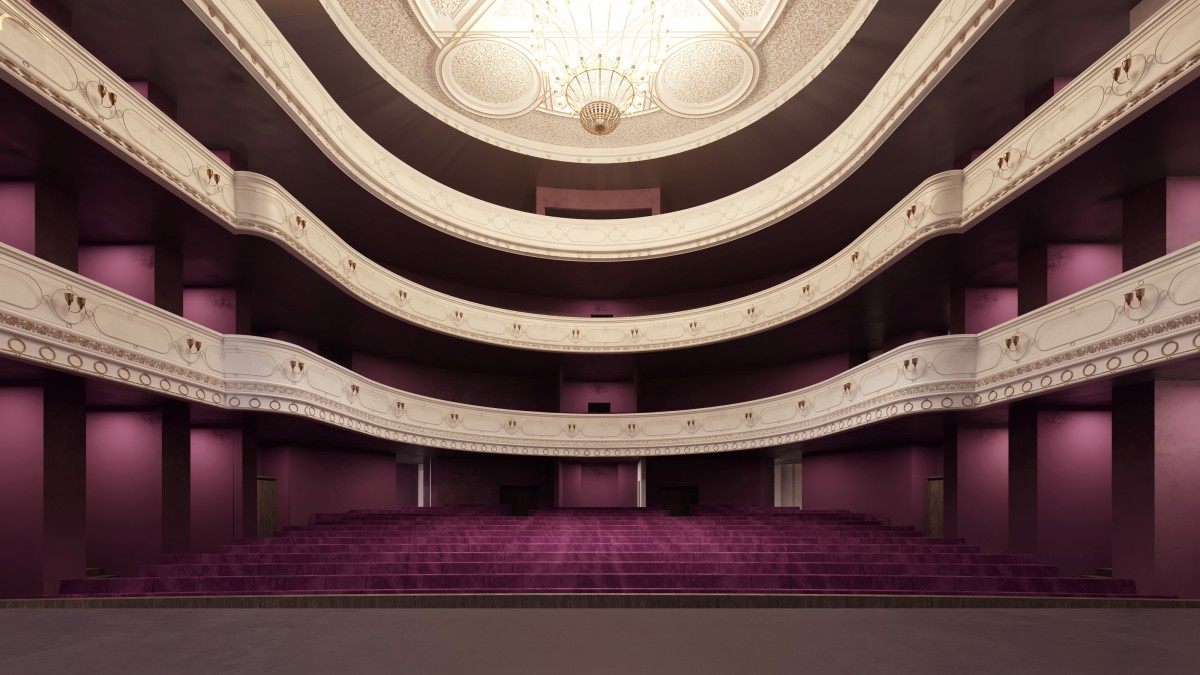 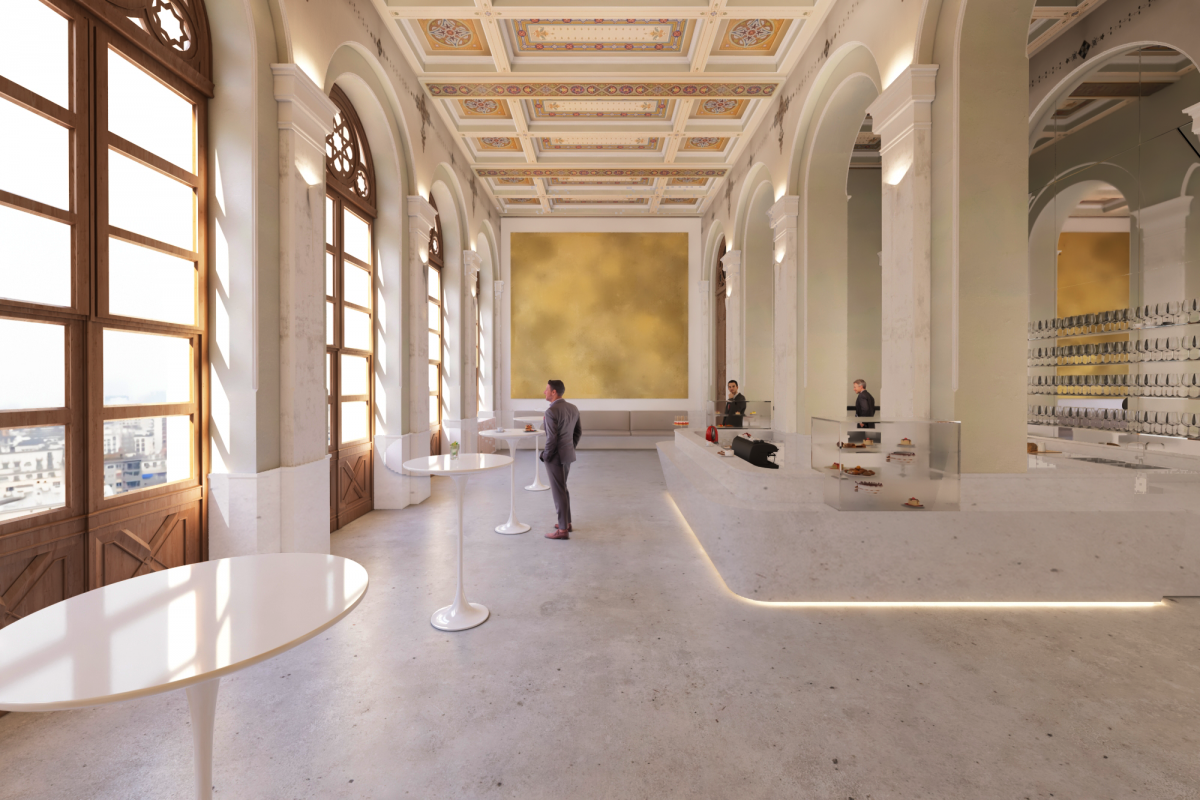