HUNÉP will also help in starting a new life 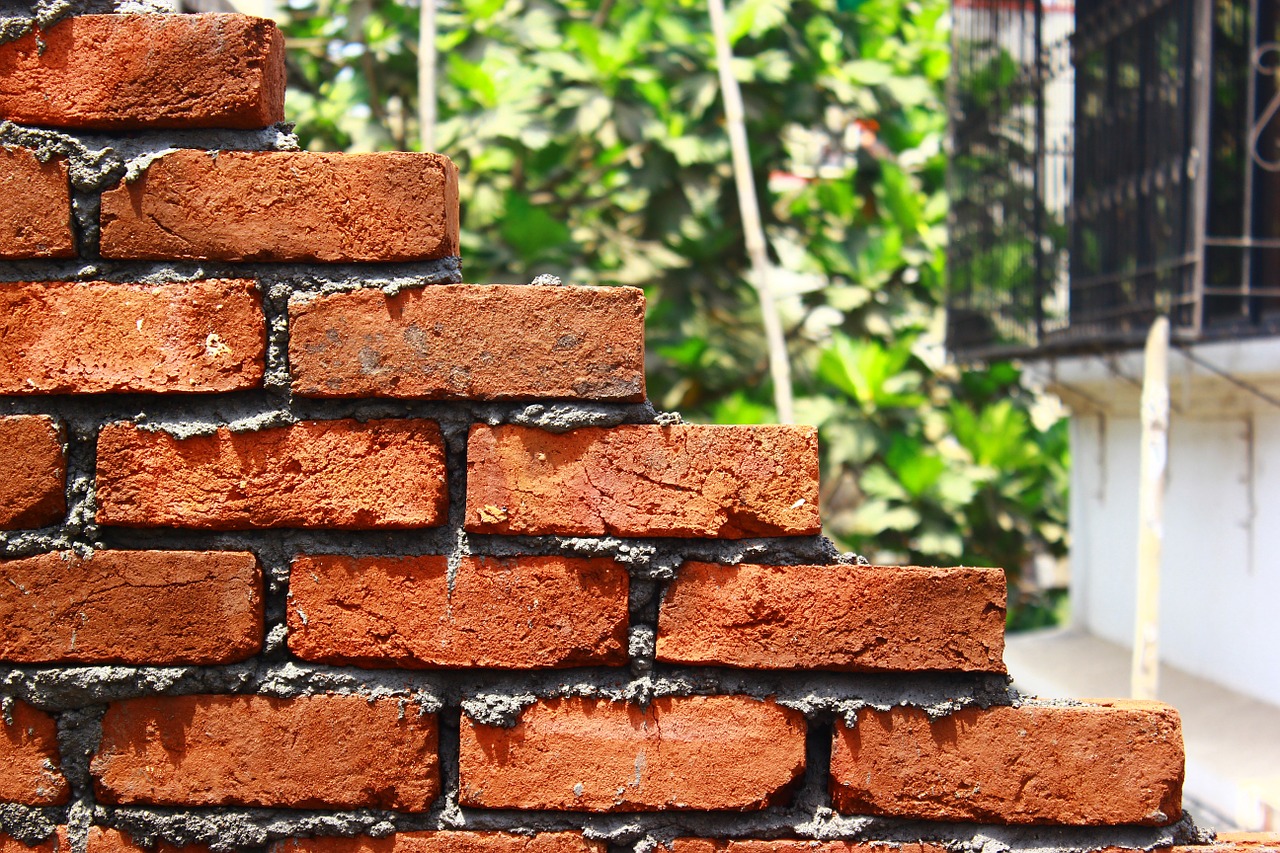 We support the reconstruction with building materials

13 September 2019, Friday, 3 a.m.: Mária Váradi, living in the Fancsika area of scattered farmsteads East of Debrecen, woke up to a snapping and cracking sound, and as she looked out, she realized that the roof was burning over their head. She immediately started rescuing her two daughters and their brother from the building increasingly engulfed by flames; however, by the time her husband, Tamás Váradi rushed back from work, their home was practically destroyed by the fire.

Diána Széles, vice mayor and co-president of the Debrecen Charity Corps, headed up the efforts to help the family from day one, but it turned out that many people were moved to action, thanks to whom the Váradi family received significant support, both in money and in kind donations. On Wednesday, the narrow forest road of Fancsika was quite busy with traffic, as trucks were transporting all the building materials that HUNÉP Zrt. provided free of charge for the family struck by the disaster. Before I went to the site myself, I knocked on the door of Miklós Bakos, CEO, to ask him for the reasons.

Just pick what you need

“When the vice mayor contacted us and asked if we could help a family whose house burned down start a new life, I thought that case-by-case requests of this nature that are in line with the profile of our company should be supported. HUNÉP Zrt. wished to help the family by making available building materials in its inventory, and therefore, we sent them a detailed list from which they could choose what they would need for the rebuilding of their house. Since our construction capacities are committed on a continuous basis, organizing the works themselves will be their task, while we provide the building materials. The value of our donation is otherwise approximately two million Hungarian forints net,” Mr. Bakos told us in response to our inquiry. “HUNÉP Zrt. finds it important and devotes particular attention to supporting sports, healthcare and culture, and also strives to support initiatives aimed at helping those in a disadvantageous financial situation.”

While the first truckload of building materials was being unloaded, we talked with Ms. Váradi in the shadow. I asked her if the traumatic memories were fading now almost a year after the events. “All three children saw a psychologist for a long time, because the girls, for example, could only go to sleep if they had their shoes and clothes set out right next to their beds. We have now come to a point that all three of them see the future here on the farm, in the building to be restored soon. This is what gives us strength, as well as people’s unbelievable willingness to help us, as we experienced. The municipal government helped as, and so did companies and private individuals, to the extent of their capabilities,” said the mother of three, whose eyes were sparkling as she spoke, as those of a small girl getting her first doll as a present.

In addition to the causes already mentioned above, the Szinorg Group, of which HUNÉP Zrt. is also a member, also contributed to the alleviation of the damage caused by the coronavirus pandemic, as well as to the university and municipal investment projects realized locally.